Home About Bureau
The work of ARDI is determined by the bureau. The bureau is composed of Co-Presidents and Vice-Presidents who work in a collegial manner and in the best interests of the Intergroup, and of the issues it promotes. 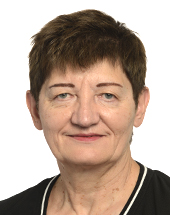 Prior to being elected in the European Parliament, Ms. Ernst was a member of the parliament of the German state of Saxony. At the same time, she was the Chairperson of the Saxon regional branch of her party.

She decided to enter politics following German reunification, outbreaks of racist violence in Germany and the arrival of people seeking protection from the war in Bosnia. Her main topics are fighting racism and promoting diversity, the right to asylum and home affairs topics. 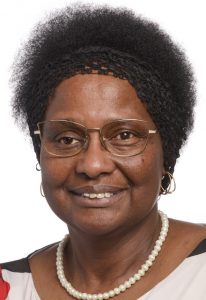 Dr. Pierrette Herzberger-Fofana MEP is the first woman of African descent to be elected to the European Parliament from Germany. She is the first vice-president of the Development committee and a substitute member of the committee on Women’s Rights and Gender Equality.

A dedicated advocate for equality and human rights, Dr. Herzberger-Fofana was previously a local councilor in her home town of Erlangen.

During her time as a local councilor, Dr. Herzberger-Fofana established “Black History Weeks” in the frame of the UN Decade for People of African Descent (2015-2024) to promote “recognition, justice & development” people of Afro-descent. She also led her school’s participation in the “Schools against racism, Schools with courage” programme. Both of these programmes work towards establishing understanding and trust between different communities and promoting the inclusion of Afro-German history within the wider German Society. 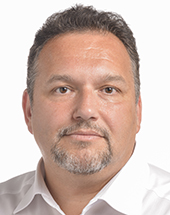 Since 2014, he has been Managing Director of the Hildegard Lagrenne Foundation and has been involved in civil rights work on the topic of “People with Romani backgrounds (Sinti and Roma)” for more than 20 years. 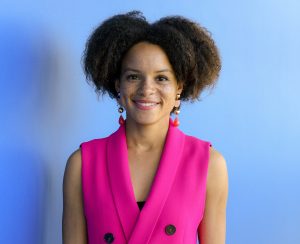 Prior to her election to the European Parliament, she advised the Dutch police force on inclusion and diversity. 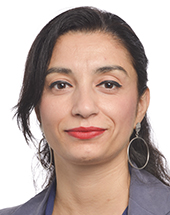 Before representing Sweden in the European Parliament, Ms. Incir served as the Deputy Secretary of International Affairs of the Social Democratic Party in Sweden. Ms. Incir serves on the Committee on Civil Liberties, Justice and Home Affairs and on the Delegation to the EU-Turkey Joint Parliamentary Committee. 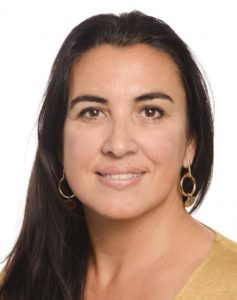 Mónica Silvana GONZÁLEZ is a Member of the Group of the Progressive Alliance of Socialists and Democrats in the European Parliament.

She is a member of the Federal Executive Commission of the Spanish Socialist Workers’ Party and previously served as member of the Assembly of Madrid. 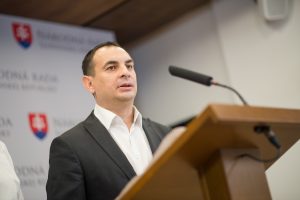 Peter Pollák MEP (PhD) is a Slovak politician elected to the European Parliament as a member of the Ordinary people and Independent personalities (OLaNO) political party.

In the national election in 2012, he was elected to the Slovak National Council as the first Deputy of Roma origin. Mr. Pollák has also served as the Slovak government Plenipotentiary for Roma communities. He has extensive knowledge on Roma realities from his time in government and previously as a university teacher as well as a project manager in the non-governmental sector. 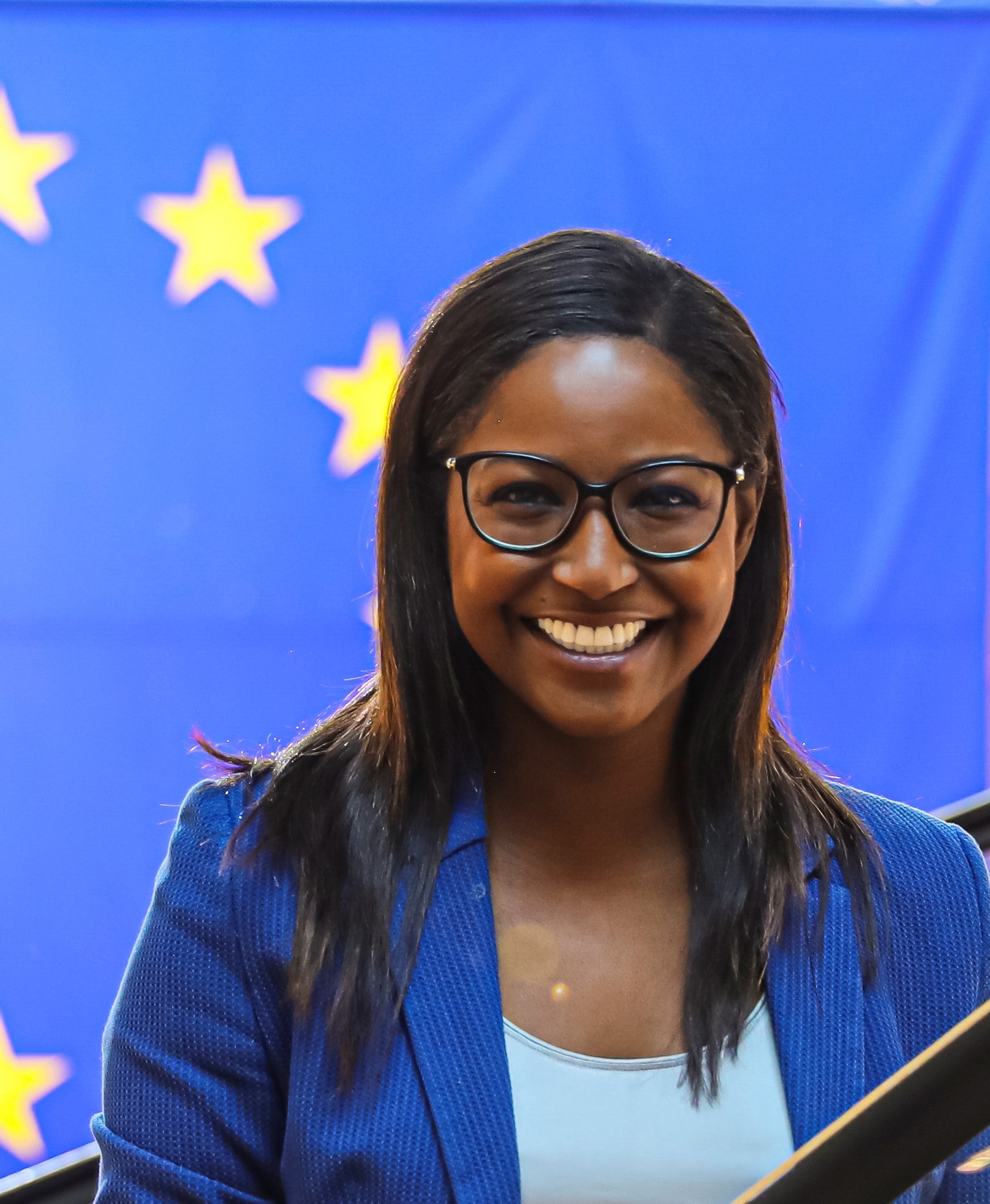 She is also responsible for gender mainstreaming in the Committee on Economic and Monetary Affairs and the Subcommittee on Tax Matters. Furthermore, she is part of the delegation to the ACP-EU Joint Parliamentary Assembly (Cooperation with African, Caribbean and Pacific Countries).

Prior to her work in the European Parliament, she was a television presenter and journalist at RTL Luxembourg and worked as Communications Manager and Executive Assistant for Luxembourg for Finance.