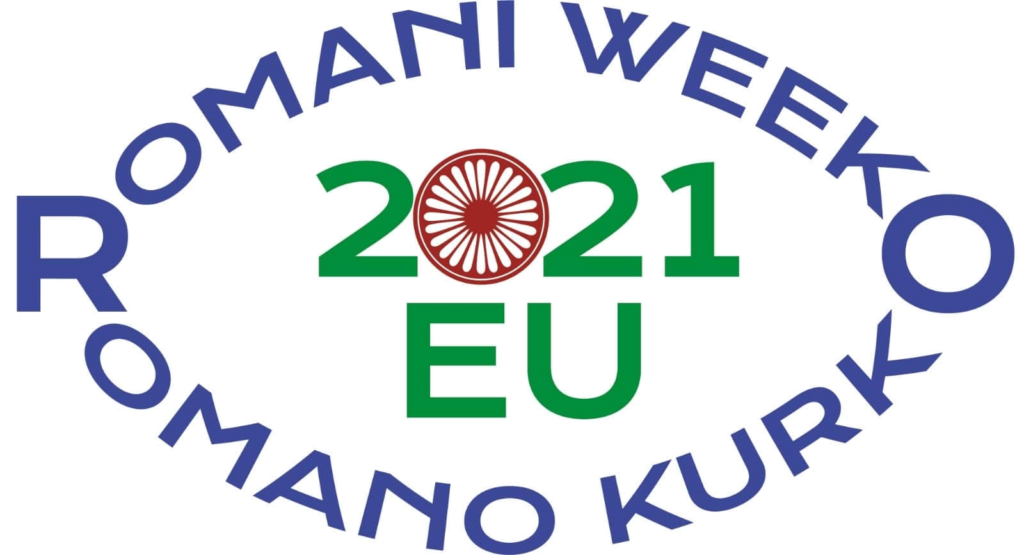 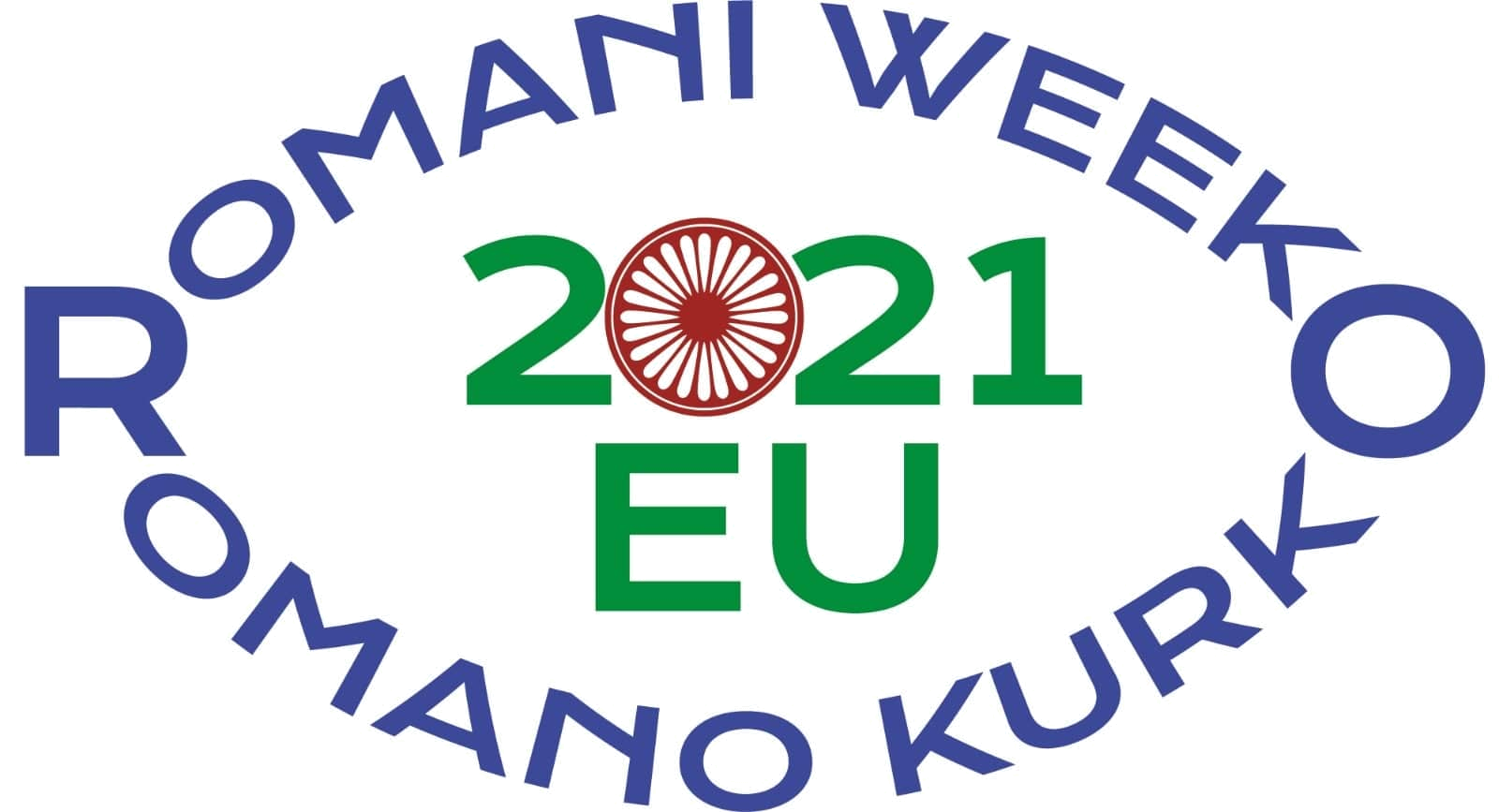 Romani Week 2021 will be organized from 27th to 30th September. It aims to build on the work done during previous Romani Weeks and debate the post 2020 EU policies for Romani Inclusion. It will call upon the European Commission and EU Member States to put the fight against antigypsyism at the forefront of efforts for the social and economic inclusion of Romani people.  Policymakers, experts, activists and organisations concerned with persistent antigypsyism in Europe will collaborate to organise the Romani Week. The week will consist of a series of events which will provide recommendations on combatting antigypsyism and continued structural discrimination, on the effectiveness of the post 2020 EU policies for Romani people and on the recovery and resilience national plans.